You'll save at least $564, but the value goes far beyond that.
BY:
PAULA BRADLEY
DealNews Contributing Writer

Vietnam is a melting pot where over 50 ethnicities mix and blend to create a vibrant country full of excitement and flavor. From the hustle and bustle of Ho Chi Minh to the dramatic limestone peaks in Halong Bay, Vietnam is a completely unique landscape that immediately transports you into a different world.

This week, we found a 10-night Vietnam escorted vacation for two, with prices starting from $2,994. That comes in at $564 less than booking elsewhere thanks to coupon code "SHCLVN220", plus this new coupon drops the price to $44 under our mention from earlier this week. Beyond price, there are many reasons to book this exotic trip to Vietnam. 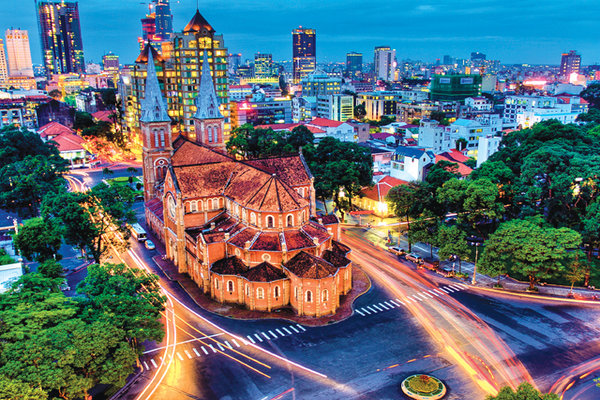 This package starts with a full-day tour of the capital of Vietnam, Ho Chi Minh (still commonly referred to as Saigon). This bustling city of nearly 13 million people is packed with plenty of attractions including the Neo-Romanesque Notre Dame Cathedral and the magnificent Saigon Opera House. There is an optional add-on to see the city's secret underground network of Cu Chi Tunnels, which we highly recommend. 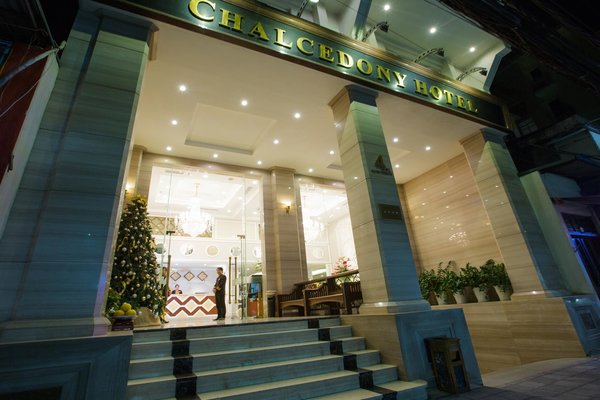 4-Star Hotel Accommodation Throughout Your Trip

This package includes 4-star hotels in all five stops, including the Oscar Saigon Hotel in Ho Chi Minh, Mercure Hoi An Royal in Hoi An, Huong Giang in Hue, Royal Lotus Hotel Halong in Halong Bay, and the Chalcedony Hotel in Hanoi (pictured). 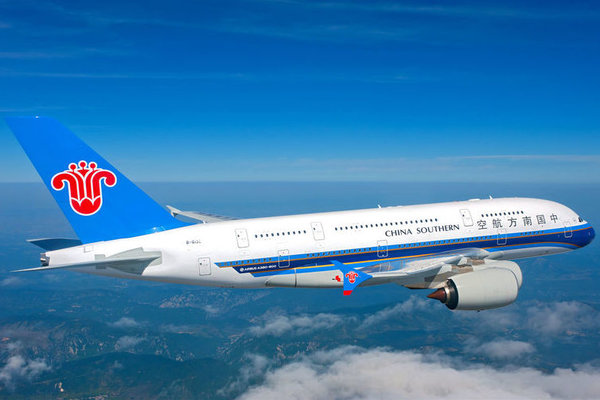 This vacation package includes roundtrip flights on China Southern Airlines, ranked as a 4-star airline on airlinequality.com. Bear in mind that thanks to the crazy 14-hour time difference between Los Angeles and Vietnam, as well as a brief stopover in Guangzhou, China, this flight will arrive two calendar days after your departure. 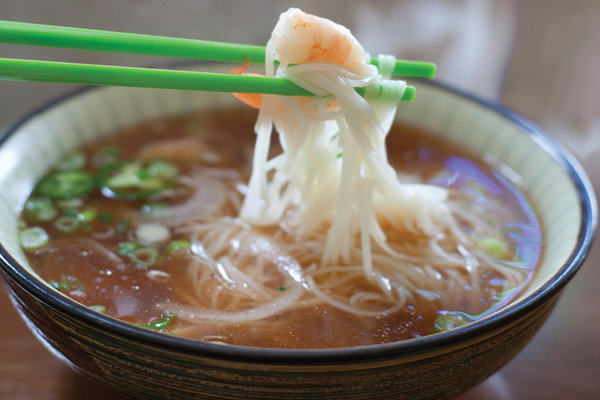 If you don't love Vietnamese food, you're probably doing it wrong. Vietnam was strongly influenced by both China and France during colonial times and this has resulted in a culinary tradition of serious flavor balanced with refinement. Two of the most recognizable foods are probably pho soup and banh mi sandwiches, but these take on a whole new dimension when eaten in their homeland. If you're feeling a little more adventurous try the quail fried in butter (cút chiên bơ), or banh tráng nướng — the misleadingly nicknamed "Vietnamese Pizza." Note that this package includes 14 meals. 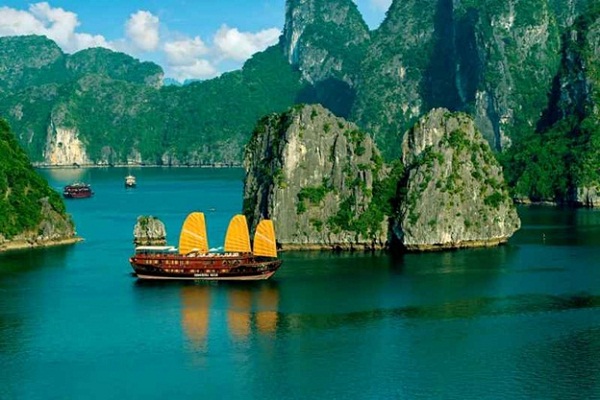 This escorted tour takes you from Ho Chi Minh to the artisan town of Hoi An and then on to Hue, where you'll visit Marble Mountain, a mountain village where Marble is still superbly hand-crafted. You'll also see Thai Hoa Palace and the Thien Mu Pagoda, on the north bank of the Perfume River. After a brief stop in limestone-peaked Halong Bay, you'll head up for three nights in Hanoi, the capital city, for exotic experiences from the world-famous Water Puppet Show to a hilltop meeting with villagers who make their living making noodles. 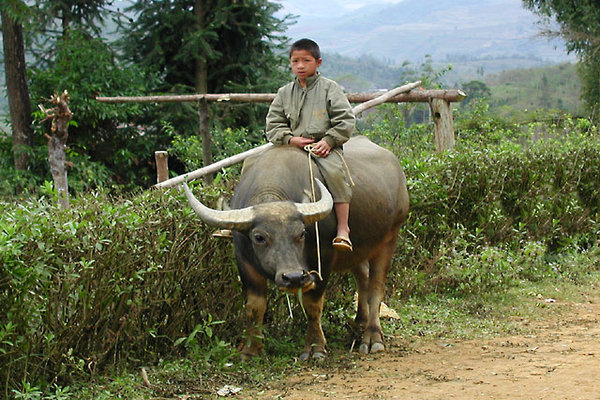 The heart of any Vietnamese community centers around the local market, where you can generally find anything from a cell phone charger for any type of phone to fresh produce like vegetable and chickens and even the odd water buffalo! This package includes a tour of one of Vietnam's most famous and labyrinthine markets, Ben Thanh Market in Ho Chi Minh. Remember, these guys are well-accustomed to tourists and price accordingly, so don't be afraid to haggle vigorously!

Readers, have any of you been to Vietnam? Would you recommend the schedule in this vacation package? Share your travel advice with us in the comments below!