Did you know there were 18 glorious years in which income tax was illegal in the US?
BY:
LOU CARLOZO
DealNews Contributing Writer 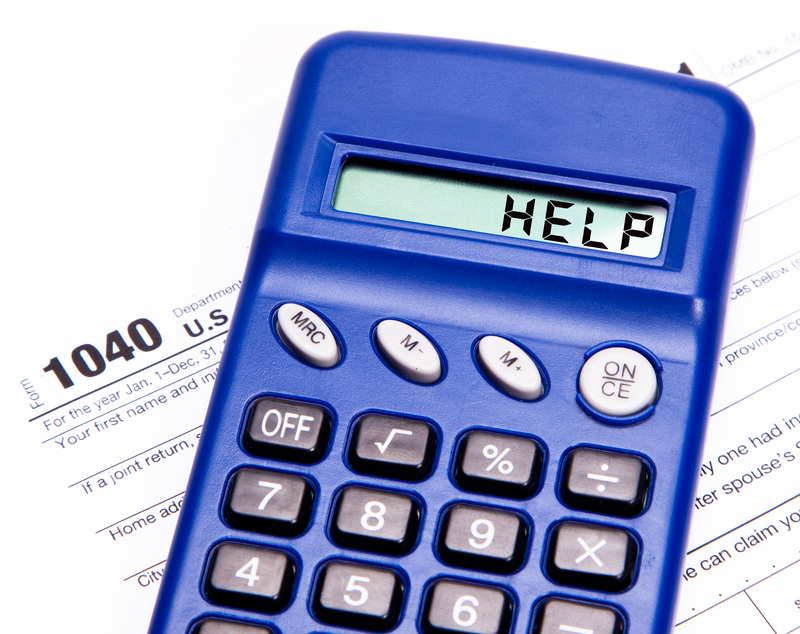 You know the whole blah blah blah about death and taxes. We have no idea whether taxes themselves can lead to death, but if you spend two days organizing your taxes every year, and do this for 50 years, you'll lose more than three months of your life prepping the paperwork. Now try writing that off.

You don't have to work as a CPA to calculate and crunch the numbers that put tax time in perspective. Here we offer our roundup of the facts that make April 15 so taxing. Read on and we promise deductions of stress that won't depreciate through at least the filing deadline. And don't forget to reward yourself on tax day with a tax day freebie.

This truly could've resulted in death by taxes. For many generations, Egyptian pharaohs taxed cooking oil, of all things, and scribes inspected homes to make sure no one was frying on the sly. If they caught you, Pharaoh reserved the right to flog or kill you. Meanwhile, since His Highness had oil supplies all ready to sell his subjects, his tax law guaranteed a healthy monopoly. Replace the flogging with broken kneecaps, and this resembles vintage Chicago politics at its finest.

So who wants an encore of this ruling? After Uncle Sam passed an income tax in 1865, the Supreme Court slapped his wrists. The justices ruled that the income tax was unconstitutional because it lacked conformity in how it was apportioned among states. (The pivotal case, long forgotten to all but a few constitutional law scholars, was Pollock v. Farmers' Loan and Trust Co.)

And so for 18 blissful years, the hard-working folk of America labored without fear of audits, itemized deductions, and monstrous piles of receipts. But then, the 16th Amendment was ratified, legalizing income tax. All good things must come to an end.

We're not sure who counted all those words; maybe the same numbers nerds who obsess over every itemized deduction. This factoid comes courtesy of Random Facts, though their reference points for comparison don't sound all that random. Number of words in all of Shakespeare's plays? About 900,000. The Bible? Try 700,000. The number of expletives uttered by Americans trying to get their forms filed in the last minutes of April 15? How about *@$%!?! million?

The kind of taxpayers you love to hate got it together in higher numbers this year. Compared to January 2014, early tax filings are up by almost 26%. The refunds for those early birds are up, too: about $3,600 compared to roughly $3,250 last year. We're not certain of the correlation, but we're guessing that 90% of these filers either a) busted curves on high school tests by scoring too high, or b) wrapped up all their Christmas shopping in July.

Taxpayers With Hired Help Who Lie About It: 90%

You'd think someone in good enough financial shape to hire a housekeeper and/or babysitter wouldn't need to cheat. Come to think of it, cheating on taxes regarding the babysitter gives the kids a wonderful lesson in honesty. This stat comes from Laura La Bella, who dished it in her 2011 book "How Taxation Works." This, of course, should not be confused with "How to Avoid Taxation With Your Workers."

While guessing on tax returns is never a good idea, we're guessing this number has gone up since Forbes reported it in 2013. Now, just because you make a lot of dough doesn't mean you have to part with it. In the same piece, contributor Robert W. Wood notes that roughly 7,000 millionaires didn't pay any income tax in 2011. A ha! Maybe they're cutting the bill by cheating about the hired help.

In Romania, witches threatened to use cat excrement and dead dogs to cast spells on the president and government officials after they levied a "witch tax" in 2011. Then they got really serious, and talked of hurling poisonous mandrake plants into the Danube River, as reported by the Associated Press. All this over roughly $1.60, the tax your average Romanian witch would pay on a consultation. (At least they're not taxing the cat poop itself, like the Romans used to tax urine.)

Taxes, as old as civilization itself, will likely be around as long as people use cooking oil and cut corners. If the season has you flustered, take consolation in the fact that this is largely a communal ritual, like the fiscal equivalent of the Super Bowl. The winner of the big game gets a gold ring; the winner of the tax game gets a golden refund. Here's to your victorious score.